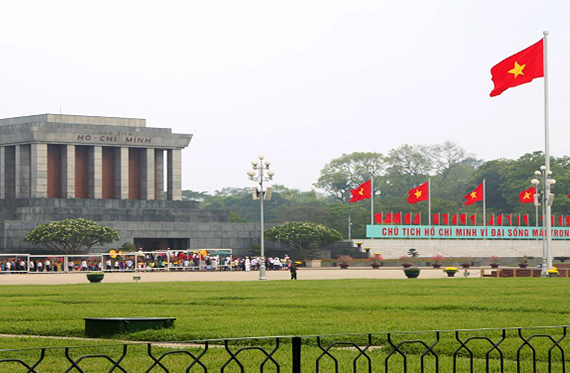 Cambodia: The Heart of Indochina The Kingdom of Cambodia is located in the heart of mainland Southeast Asia. Travel to Cambodia and explore this mystical land rich with cultural heritage, a glorious past and a concurrence of various cultural influences. Cambodia was historically known as Kambuja and had been a major capital of the Khmer Empire that went on to thrive for over 600 years in the region. It was also during this realm when the remarkable Angkor Wat, the largest Hindu temple complex in the world was built in the early 12th century. Cambodia, despite having gone through a number of political upheavals in the recent past, has remained one of the most attractive tourists& destinations in Indochina.